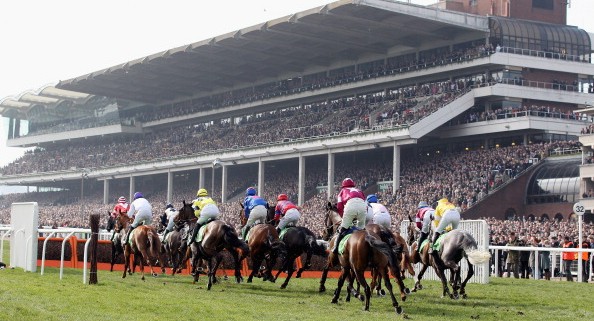 Each day of the 2020 Cheltenham Festival our horse racing trends experts here at GeeGeez.co.uk will give you all the quick-fire positive and negative stats for EVERY race. Apply these to the final cards and you will build up a picture and a profile of which horses have historically done the best in recent renewals.

We hope they help narrow down the fields and also help pin-point plenty of winners at the 2020 Cheltenham Festival for you!

FREE TRIAL: TRAINERS-QUOTES.COM: GET THE BEST INFO FROM 19 TOP STABLES EACH DAY - Sent direct to your in-box!