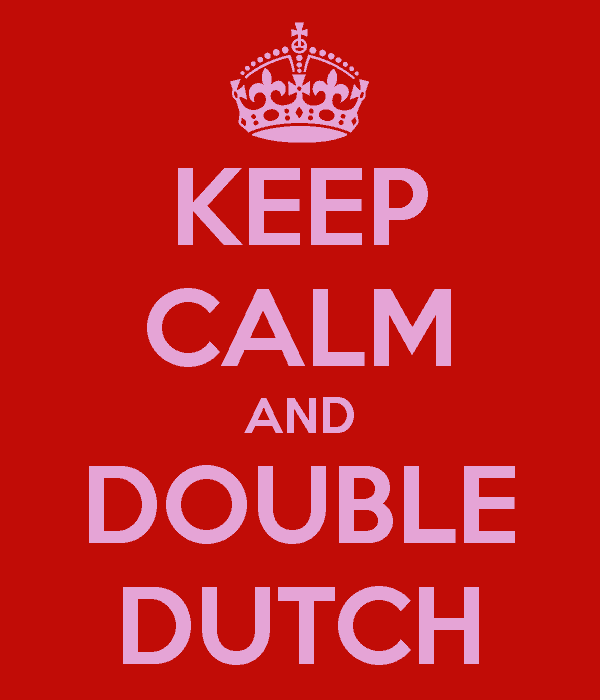 Three on the bounce now for the Double Dutch as we edge closer to profitability. Just as in the previous two days, it was the two shortest-priced horses that prevailed, but the beauty of this betting strategy is that we still make a small profit on the day, but we also get free bets on the other permutations.

Yesterday, Sivola de Sivola won by three parts of a length, but wasn't as convincing as I'd hoped, but he was still a welcome 5/4 (SP 6/5) winner nonetheless. Well Hello There jumped sketchily and made several mistakes, culminating in a fall at the 12th.

I called race two pretty well, though. Bombadero was far too good for a poor-looking field, winning easily by nine lengths despite not quite being at this best over the obstacles, whilst Lordofthehouse decided not to run. He was driven hard just to get him moving away from the line but stopped dead still on the approach to the first.

All of which meant a double at 6.19 and an overall small profit of 1.09pts, which doesn't look too much, but is still almost 55% of the day's stakes.

Yesterday's results were as follows:

Silly Billy has been revitalised since a switch to Brian Ellison's yard (13331 in last 5 runs). He won last time out over today's trip and although he has been raised 4 lbs for that win, Jacob Butterfield will more than compensate with his 5lb claim, making the current odds of 3/1 (Coral and Hills) looks quite attractive.

Elspeth's Boy is also of interest here at a generally available price of 4/1. A winner at Haydock last season off a mark of 70 had struggled at the weights, which peaked at 76, before his mark tumbled all the way down to 63 for his recent comeback at Wolverhampton 16 days ago. He ran pretty well there and is expected to have some on for the run and will appreciate the step up in trip to 9f (he has won over 10.5f in the past). Running off that same 63 mark makes him a contender here.

Don't let the strange mix of Flat v NH jockeys put you off here, as there's a decent sort in the shape of Goal on show here. This useful dual-code performer has been on great form since a switch to Gordon Elliott's yard and his last nine hurdles runs of the summer produced one win and 7 placed finishes, before running four times on the flat, winning on two occasions.

Neither speed nor stamina should be his undoing today and the presence of Johnny Murtagh in the saddle is seen (by me, anyway!) as a bonus and I'd expect Goal to take this at 11/4 (Paddy Power).

Kieran Fallon's mount Mahrajaan looks the likeliest challenger from a field that looks desperately out of form. This one hasn't won in the last two years, but has shown sparks of a revival of late, finishing second at Gowran Park over 1m4f before running very creditably in defeat in a Grade 3 race at Listowel. The fact that this one is the 9/2 second favourite with BetVictor here says plenty about the standard of this race!