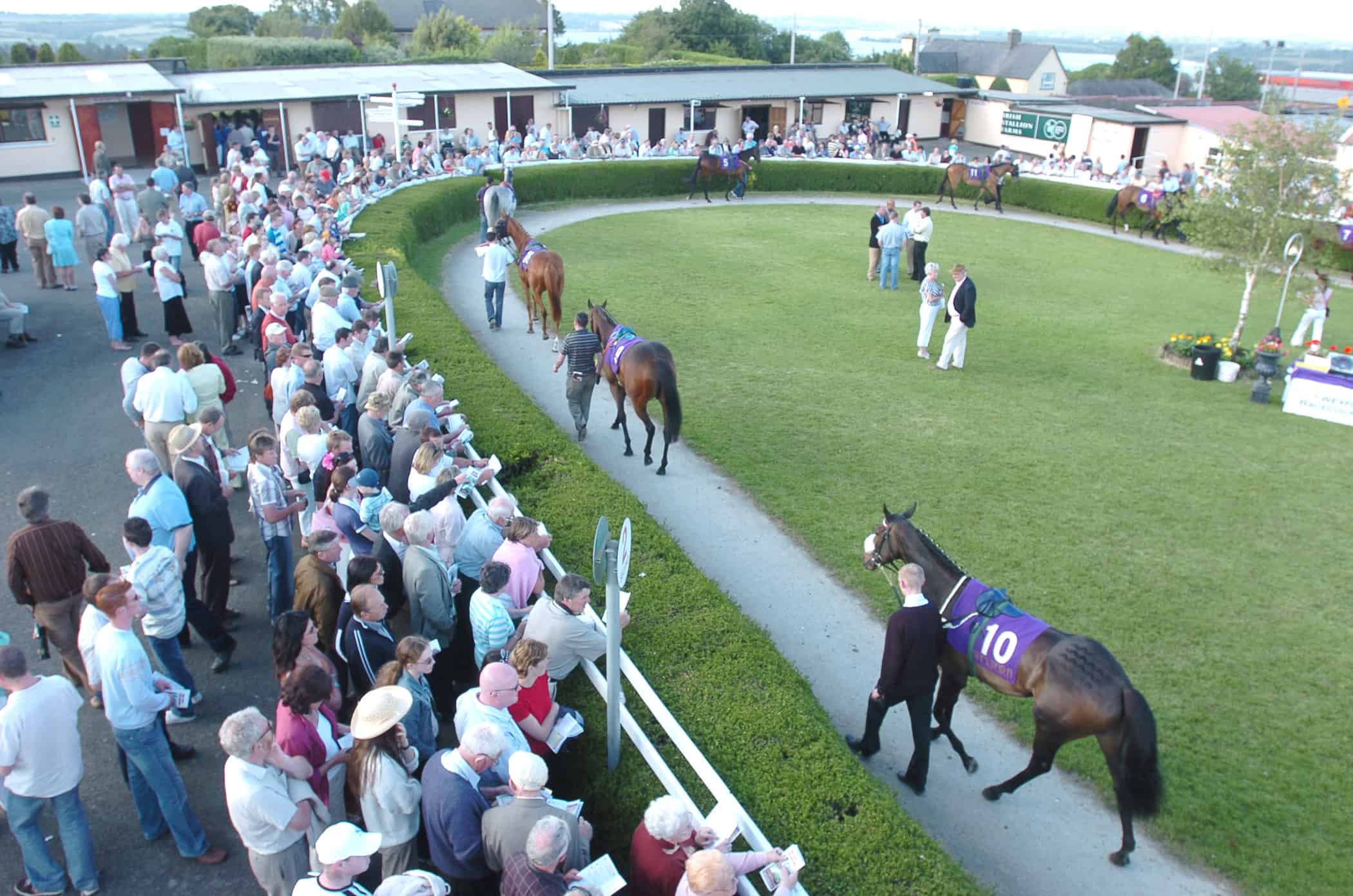 It’s been a grinding sort of week since I last wrote with a few reasonable winners like Prince Jock on this card and Elusive In Paris the previous evening at Dundalk peppered with plenty of losers like Catch Light, Ondeafears and Harry Trotter; I think the technical term for this is chiselling out a profit but I’ll take it whatever way it comes.

Also, despite the turf season being nearly two months old, it was the first week of really slogging form study with seven back-to-back flat meetings from Killarney on the 15th to Roscommon on the 21st. Thus far, I’ve been enjoying it and getting a winner or two has helped, though I’ll be glad of a little breather this week to catch up with some reviews ahead of the Guineas meeting at the Curragh this weekend.

When the racing starts to come thick-and-fast like this time management is important; during the summer it’s not so bad for me as I have more time on my hands but at this stage of the year I have other work commitments and how I distribute my time matters. When I come home from work in the evenings, I know I only have a narrow window in which I can work, probably a period of two or three hours. One could pull all-nighters and simply devour the formbook but such moves are unsustainable and I know, having already put in a day’s work, that I only have a short time in which my attention is at the quality level required to go through a card properly.

This means that I have to choose my battles wisely and I’m looking at doing four or maybe five races in real detail while scanning the others for obvious plays. Inevitably, I am drawn to handicaps; I wrote last week about my love for them and I know from past records that I do best in them; in 2011 for instance, I made 92% of my profits from handicaps.

When I get the declarations in the morning I will plan how I will distribute my time and select the races I want to study and in what order; I will often avoid maidens as I find they are a drain on time and rarely offer good betting opportunities. Some would say that this is because stable insiders have the edge here with the merits of unraced and lightly-raced horses but I wouldn’t overestimate this as so-called informed punters often get it wrong and the market is not always the accurate guide some pundits would have you believe.

Often, it is more a case that few have chances and the layers prices up very accurately to big margins. All that said, handicaps are my thing and I prefer to start with handicaps for older horses where the form is well established. Once I have ‘got my eye in’ I will move onto the trickier three-year-old races or nurseries where the horses are less exposed.

One of the main features of handicaps, and for me it is an appealing feature, is the transience of it all; things change very quickly with handicappers and loyalties have to be switched quickly. Over the past 3 weeks I’ve been compiling horses to follow lists for my Betfair blog and the challenge in selecting group horses and handicappers to note is completely different; with the former, you need to play the long game and project the whole season while with the latter everything is recent.

Handicappers run more frequently and a punter needs to stay on top of the form but with classier horses there is more time to digest things. Good handicap punters tend not to be too loyal and can oppose a horse one day and then back them a fortnight later; when the facts change, we change our opinions with them.

Indeed, excessive loyalty can be a flaw in a punter. I never cease to be amazed that when I give a tip to casual punter who asks me about a race and the horse wins (infrequently, I’ll grant you) that person will still be following the same horse 18 months later when its brief period of being well-handicapped and/or in-form has long since passed and they have done their best to give back the profit they made on the original bet. With winning punters, most loyalties are quickly cast to the wind and I only want to know about a winner I backed in the future if it shaped better than the result on its recent starts.

It is often said that the most important factor in the outcome of a race is the ground but I don’t agree; what matters most is the talent of the horse, or in handicaps, the talent of the horse relative to its mark. I have two main means of determining whether a horse is well-in: form and video. The former is an old-fashioned approach where one is simply looking for races that are working out or horses that have been running against tough competition while with the latter one is looking for those that were better than the bare result, be as a result of pace, draw, trouble or whatever.

When you find a well-handicapped sort you are onto to something and, by-and-large, a well-handicapped horse has to go close granted normal luck; considerations of ground and distance, provided they are not totally unsuitable (a fast ground sprinter stretching out to 10f on soft, say), are secondary. The toughest races are those in which there are no well-treated entries as other factors – ground, distance, how the race will be run – come into play and there have been a few such races in Ireland of late, for example the handicaps won by Whipless and Jazz Girl on consecutive Sundays; I tend to keep my stakes small in such races.

Another important consideration when playing in handicaps is class. In Britain, there is a straightforward framework of classifying races from one down to seven and it works well; we have no such system in Ireland, relying instead on ratings bands such as 47 to 75, and we could certainly do with a more transparent method.

Punters should keep an eye on ratings of horses (usually updated on a Monday in Ireland) to see what band they qualify for and whether they can sneak into a grade that they have previously been ineligible for. This sort of class drop, though it may appear imperceptible, makes a huge difference as a horse is now competing against animals of a totally different league; to take an extreme example, a horse rated that has run sixth in a good 0-85 may now be dropping in to compete in a 0-65 and he may have a significant class edge against the bottom feeders.

A good recent case was Moonbi Creek at Dundalk on May 4th; he had run fourth in a decent 0-80 against fair horses like Barrow Island and Knockgraffon Lad on his first run off a break but dropped into a 0-70 next time to take on limited sorts like Tsar Paul who may have been in-form but it was form from a lesser grade. Moonbi Creek won at 7/2 and while I didn’t get enough on (I missed the price), his sort are always work looking out for; he carried top-weight in the race but I never consider such things, class being the key factor.

Finally, a word on very low-class handicaps. I play in them quite a bit and would know plenty about the horses involved but I would have a preference for slightly better class races; horses that run in 0-65 races in Ireland (the lowest grade available) invariably have some sort of hole in them, being ungenuine, injury-prone, slow or simply unreliable.

It wouldn’t put me off having a good bet on one if I thought it was overpriced but I have a preference for the better handicapper or at least the middle-of-the-road ones that are just that bit more reliable. Premier handicaps, races like the Scurry or Galway Mile, are my favourite medium of all with their competitive big fields and are made for exchange betting where prices on my favourite type of horse, outsiders, tend to be inflated and offer the opportunity to knock it out of the ballpark.

The Punting Confessional: Beating the handicapper.