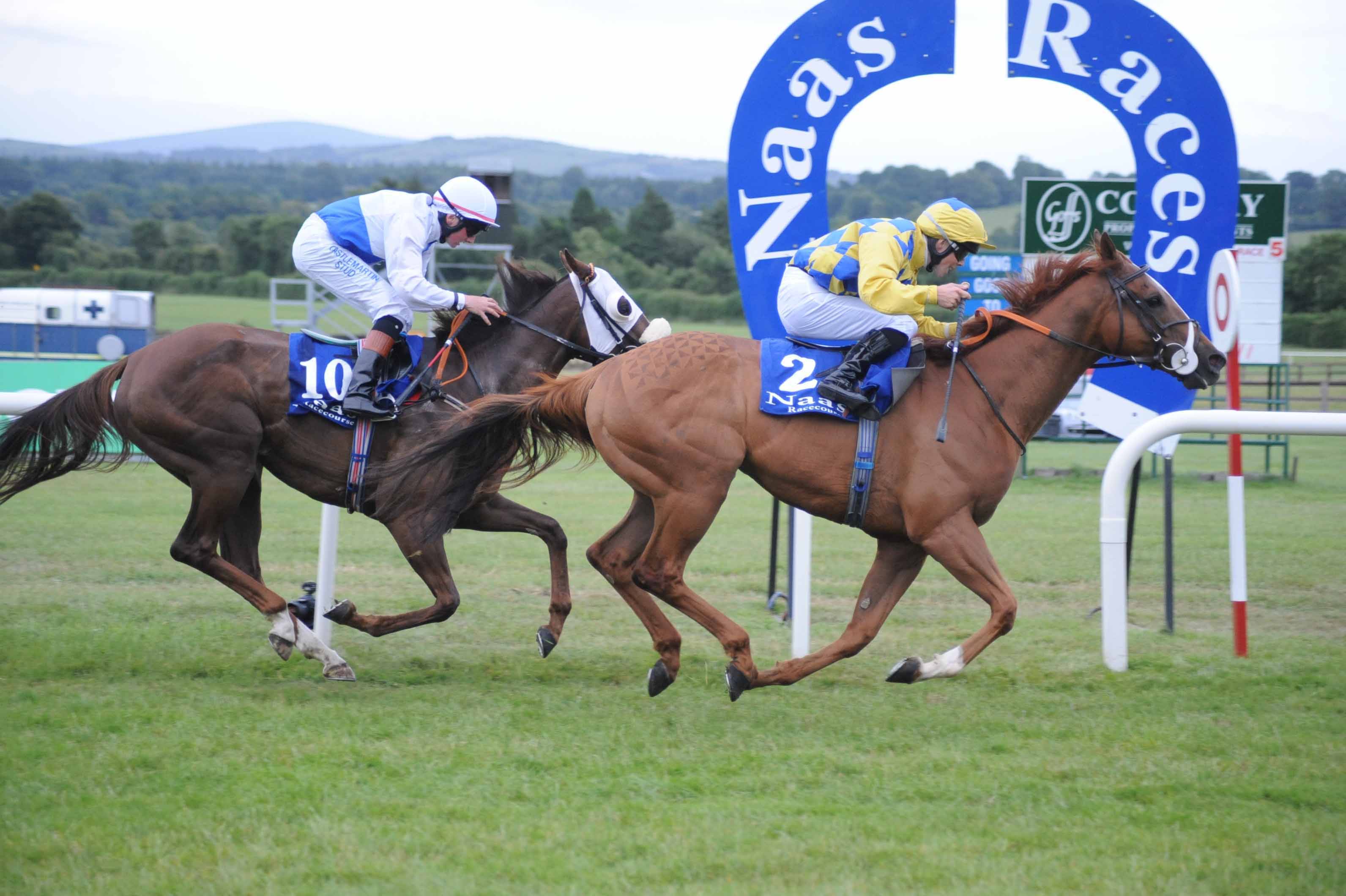 Whether or not there's some cut in the ground might well affect your selections, but Tony Keenan believes that there are other more important considerations to make, as the Punting Confessional roadshow arrived in Naas.

One of the great racing clichés is that the going is the most important factor in the outcome of a race; it’s not. In fact, it’s probably one of the more overdone factors, often taken as the whole pie when in reality it’s only a slice. Anyone who follows me on Twitter (@RacingTrends) and/or reads my blog on Betfair will probably find that statement hard to believe as I spend most of my time on the former pestering Irish tracks for going updates and retweeting their responses while I have used the latter in recent months to write an open letter to the same tracks about their practices of informing punters about conditions.

My problem with the tracks is not specific to the ground however but rather a broader information issue; I want access to all information pertaining to the track (going, rainfall, rail movements, stalls location, etc.) and then I’ll decide what I want to use in my punting. For the tracks not to put this information in the public domain is dereliction of duty in my opinion.

So what is the most important factor in the outcome of the race? There are many things that play a part: pace, going, trip, draw but talent is the standout factor. Talent or ability can mean different things in different races; in group races, it’s simply a case of finding the best horse but in handicaps (where I do most of my betting), it’s about deciphering a horse’s talent relative to its mark; have you go a 85 horse racing off 75 say, or is the favourite a 60 horse running off 70, in which case it has to be opposed.

There are many ways to determine talent but I favour two: firstly, old fashioned form study where you evaluate the quality of opposition a horse is racing against and how a race is working out and secondly, video analysis where you are looking for horses that shaped better or worse than the bare result.

Back to the going and let’s take a worked example from this Naas bank holiday card. I’d been following, off a cliff perhaps, a filly called One Spirit who was trained by Frank Dunne in 2011. She had only won a maiden but had shaped with promise on a few occasions and I thought there was a listed race in her at least. She was switched to Ger Lyons, a marked step-up in trainer for all that Dunne isn’t bad, for 2012 and duly put up a much-improved performance on her first start for the yard, splitting Group 1 winner Emulous and solid Group 3 filly Alanza up the Curragh on 2,000 Guineas day. She’d been suited by the run of the race that day but it was still an effort that made her the form pick for the 7f listed race at Naas and she was available at 7/1, a price that was out of line with her form.

The problem with her was a slight doubt about the ground which was good-yielding; the Curragh run had come on good ground though it was probably faster than described and she has disappointed on yielding-soft on her final start of 2011; I felt however that this effort was inconclusive as she was off thereafter and may have had a problem so it would have been harsh to damn her on the basis of that. So I decided to tweet her trainer Ger Lyons for his opinion about how she would handle the ground and he responded that she would ‘like it quick.’ So this was the crisis point, the trainer was suggesting she wouldn’t really like the ground but the important factor here is that he was only venturing an opinion and I thought the price dictated that she was worth a bet even with the doubts about the ground and she duly obliged.

This raises another issue about what a punter should do with trainer talk and I’d certainly be edging towards the ignore rather than obey camp in this regard as I’ve seen so many cases when trainers have called it wrong though I would acknowledge that their comments are another part of the jigsaw; to brand them all-knowing seers would be a mistake however. Trainers can be the worse in the world for leading punters into thinking a horse won’t handle the ground in their pre- or post-race comments and it is important not to buy into this and be confident in your own opinion. A good recent example would be John Oxx’s comments after the run of Saddler’s Rock in the Saval Beg Stakes at Leopardstown last Friday where he said that his horse didn’t handle the ground, this despite the 4yo running within 5lbs of his best on his seasonal return having met with setbacks in the spring. Of course the horse handled the ground, he may well prove better on faster, but he had to handle it to run so well.

With saying a horse doesn’t handle a certain type of ground, one needs to avoid making rash judgements. If a career points to a horse preferring one surface to another then fair enough but one or two or even three poor runs on a kind of going doesn’t mean the beast doesn’t act on it. There can be myriad other reasons for a poor performance; in One Spirit’s case she was simply out-of-form the occasion she met soft ground before and draw, track and pace biases amongst other things can be reasons other than the ground for a sub-par run. What I am talking about here is nuance and all too often the market can be too dogmatic about saying a horse won’t handle the ground. The going may decrease a horse’s chances of winning but the market can overdo this to a point where the price underestimates the horse’s chances of winning, even allowing for ground not being ideal.

One group of horses punters need to be particularly careful with when determining ground preferences are lightly-raced types as it can take time for their predilections to become clear. Some horses are much more ground-sensitive than others; I am thinking here of something like Battleroftheboyne trained by Michael Mulvany who loves a dig but is a wretched sort on quicker; he bounced back from a poor run on fast ground recently to just be touched off at a big price at the Curragh on Sunday. Horses like him are less common than most imagine however.

When I began punting, the ground was the be-all and end-all of my thinking. These days, I care much less about it and have become a better punter for it. There are plenty of times when I will call one wrong and expect it to handle a type of ground and it doesn’t but in the long term I think the market tends to overdo the importance of the going and the pay-offs when you call one right can be big. At the time of the writing, the chances are that the ground will be riding on the slow side at Royal Ascot next week so it might be something to bear in mind.